How to Train Your Dragon Wiki
Register
Don't have an account?
Sign In
Advertisement
in: Article Stubs, Ships, Objects,
and 3 more

Used by Vikings to sail

Viking longships are ships used by Vikings to sail.

A Viking longship in miniature is crafted for a Viking funeral for Toothless, whom the Hairy Hooligan Tribe thinks is dead. He gets an honorable funeral due to his help in the fight against the Green Death. However, Toothless is not truly dead, just in Sleep Coma to heal.

Boat in a Book series display 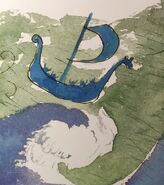 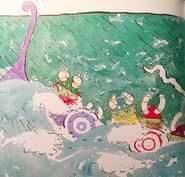 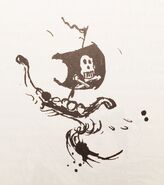 Hooligan ships in a stormy fog in Book 3

Travelling to the Edge of the world in Book 4