Spring's Shadow is a Small Shadow Wing that appears in the game, Dragons: Rise of Berk.

Spring's Shadow is magenta, with bubble-lile patterns on its wings, body, legs and tail. Its belly, claws, and half of its legs are yellow. Its tongue is dark purple and her eyes are yellow. 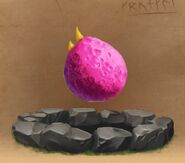 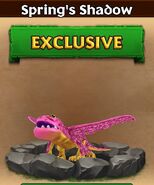 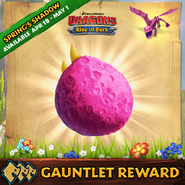 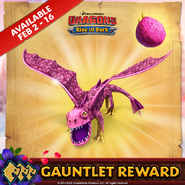 Retrieved from "https://howtotrainyourdragon.fandom.com/wiki/Spring%27s_Shadow?oldid=570639"
Community content is available under CC-BY-SA unless otherwise noted.