Retired Windstriker is a Unique Dragon in the game Dragons: Rise of Berk.

The Retired Windstriker is a Titan Winged Windstriker. It is light gray with dark gray patterns of whorls and stripes along its body. Smoke is rising from its mouth. 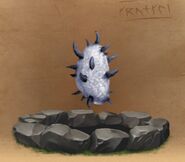 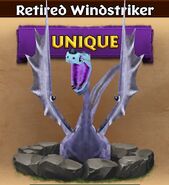 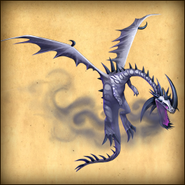 When he was champion (canceled by Rise of Berk)

Retrieved from "https://howtotrainyourdragon.fandom.com/wiki/Retired_Windstriker?oldid=434400"
Community content is available under CC-BY-SA unless otherwise noted.