Pierre-Olivier Vincent is an art director and layout artist at DreamWorks Animation, and the art director for How to Train Your Dragon.

Pierre-Olivier Vincent was born and raised in France in 1967. There he did many illustrations for books and magazines, before being noticed and hired by DreamWorks Animation. He won two Annie Awards - one in 2007 for 'Best Production Design in an Animated Feature Production' on Flushed Away, and again in 2011 for his work in How to Train Your Dragon. 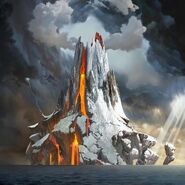 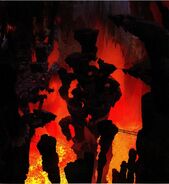 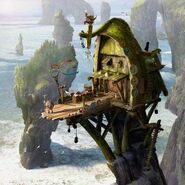 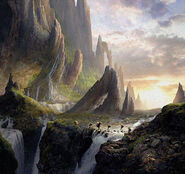 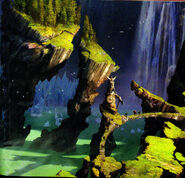 Retrieved from "https://howtotrainyourdragon.fandom.com/wiki/Pierre-Olivier_Vincent?oldid=518970"
Community content is available under CC-BY-SA unless otherwise noted.