Although not credited for any of his work in How to Train Your Dragon, Paul did provide plenty of concept artwork for the Artbook. 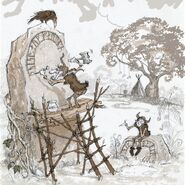 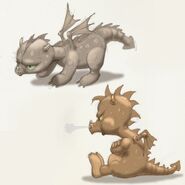 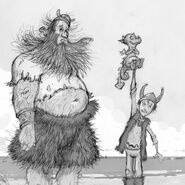 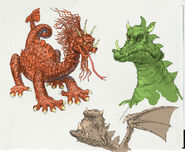