Nicolas "Nico" Marlet is a French-American artist and character designer at DreamWorks Animation Studio. He has currently worked on eight of their animated feature length films, including How to Train Your Dragon. He also worked on Book of Dragons, Riders of Berk, Dawn of the Dragon Racers, and the first two seasons of Dragons: Race to the Edge. 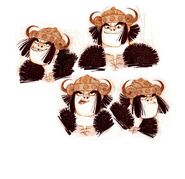 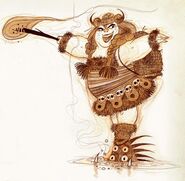 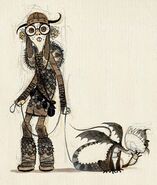 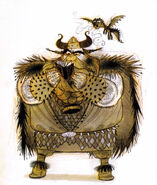 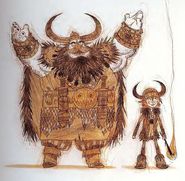 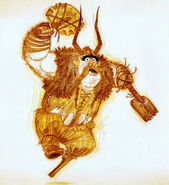 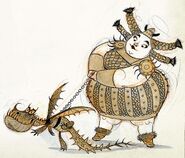 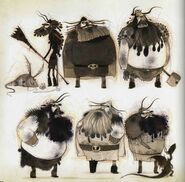 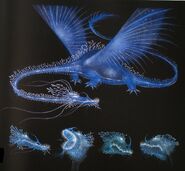 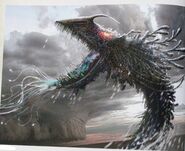 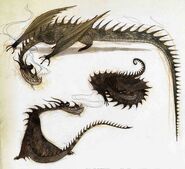 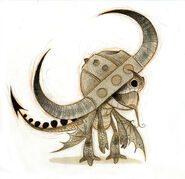 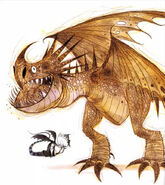 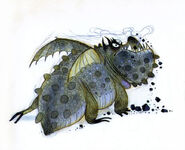 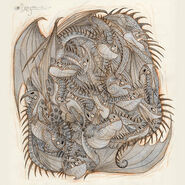