Mistmenace is an Exclusive Tide Glider that appears in the game, Dragons: Rise of Berk.

Mistmenace is a typical Tide Glider in shades of dark blue, with bright cyan details. 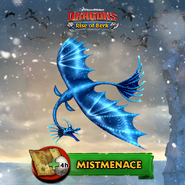 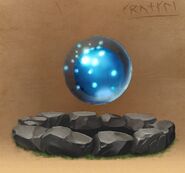 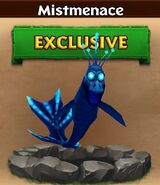 Retrieved from "https://howtotrainyourdragon.fandom.com/wiki/Mistmenace?oldid=436187"
Community content is available under CC-BY-SA unless otherwise noted.