Melchior "Mel" Zwyer is a visual development artist at DreamWorks Animation. He has currently worked on five of their Feature Length animated films, including How to Train Your Dragon. 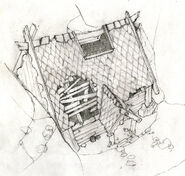 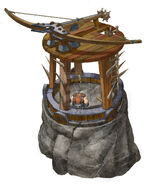 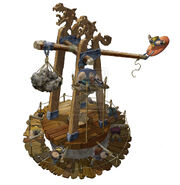 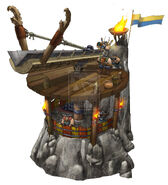 Retrieved from "https://howtotrainyourdragon.fandom.com/wiki/Mel_Zwyer?oldid=518857"
Community content is available under CC-BY-SA unless otherwise noted.