Mariner's Myth is a Submaripper that appears in the game, Dragons: Rise of Berk.

Mariner's Myth is muddy brown with darker stripes on the back. Its tongue is glowing green, along with the tips of its heart-like spines, underbelly and its legs. It has yellow around its mouth and legs. 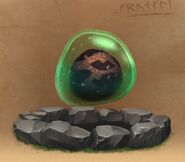 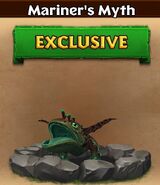 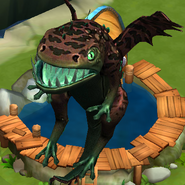 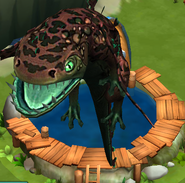 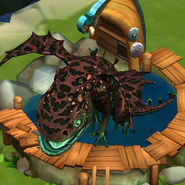 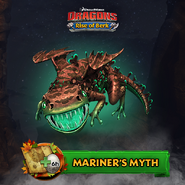 Retrieved from "https://howtotrainyourdragon.fandom.com/wiki/Mariner%27s_Myth?oldid=530980"
Community content is available under CC-BY-SA unless otherwise noted.