Hobblegrunt Island was introduced in the game, School of Dragons, in the release of the expansion "Battle for the Edge". It is so named because the Hobblegrunt dragon nests here

This is an island of rolling hills and cliffs covered in grass and trees. It is illuminated by a large full moon, with both well lit and shadowed areas. There is one beach area and one saltwater fishing spot for players. There are sea stacks off some of the coastline.

Vernal pools - temporary collections of water - later appeared during the events of the expansion, "Rise of Stormheart". Along with these temporary pools came a marsh-like area containing different wildlife.

This island is open to all players irregardless if they purchased the "Battle for the Edge" expansion or not. The player is sent to Hobblegrunt Island to help drive off raiding Dragon Hunters and calm the panicked young Hobblegrunts.

Hobblegrunt Island is also mentioned in the Stable Quest "Under the Sea", where the player is asked to send non-active dragons on a search for sunken ships off the coast. This is one of the few Quests that can reward gems, the in-game premium currency.

The player is asked to travel to Hobblegrunt island during the "Rise of Stormheart" expansion, and investigate some small bodies of water that suddenly appear on the island. Fishlegs Ingerman explains that these are vernal pools. However, different wildlife move to that area, including Grimora and turtles. 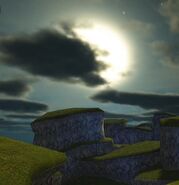 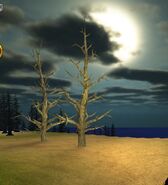 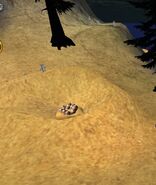 "Under the Sea" Stable Quest 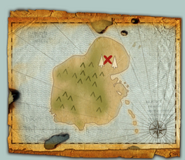 Retrieved from "https://howtotrainyourdragon.fandom.com/wiki/Hobblegrunt_Island?oldid=512292"
Community content is available under CC-BY-SA unless otherwise noted.