How to Train Your Dragon Wiki
Register
Don't have an account?
Sign In
Advertisement
in: Characters, Humans, Human Characters from the Franchise,
and 11 more

Hoark the Haggard is a Viking living on the Isle of Berk. He appears in all three films, the Legend of the Boneknapper Dragon, and the mobile app Dreamworks Press: Dragons.

During a Dragon Raid in the beginning of How to Train Your Dragon, Hoark is one of the Vikings who yells at Hiccup to get back inside. Starkard later mentions Hoark when he reported to Chief Stoick what dragon species they were seeing during the raid.

Hoark later was seen congratulating Stoick for Hiccup's success in Dragon Fighting, along with Ack, Starkard and Phlegma the Fierce.

In the beginning of Legend of the Boneknapper Dragon, Hoark yells "Fire"! as Gobber's house catches on fire.

In the mobile app, Dreamworks Press: Dragons, Hoark the Haggard (voice actor: Kieron Elliot) narrates the story of a stranded Viking teen with no memory (the reader), who arrives on Berk with a Changewing egg.

In How to Train Your Dragon 2, just prior to the Second Dragon War, Hoark is seen standing near Mrs. Ack at the blacksmith stall. He overhears Hiccup telling Stoick that Drago Bludvist is enslaving all dragons.

Later, just as Drago's Bewilderbeast reaches Berk, Hoark's Gronckle falls under the influence of the Bewilderbeast's ultrasonic control and damages the furniture in Hoark's house before leaving.

Search for the Hidden World

Ack appears again briefly, settling in on New Berk, and giving voice to his doubts about Hiccup's plans to find the Hidden World, saying he wants to stay on the new island, and not move away.

He appears yet again, cheering Hiccup for deciding to permanently settle on New Berk, and drinking mead together with Ack, Phlegma and Spitelout.

Hoark is an adult Viking with a long beard that appears to be tied in intricate knot work at the bottom. The School of Dragons website indicates he is an older adult, which might explain the 'Haggard' portion of his name[1].

According to the School of Dragons website, Hoark is a teacher to young Hooligan Vikings. He is reliable and fierce in battle against Dragons.

How to train Your Dragon Credits

How to Train Your Dragon 2 Credits

How to Train Your Dragon: The Hidden World Credits

In Legend of the Boneknapper Dragon 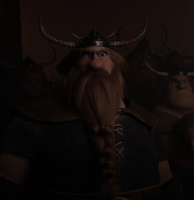 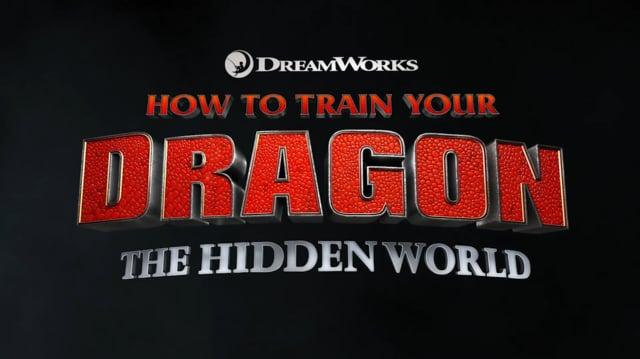 HOW TO TRAIN YOUR DRAGON SEGMENT