All the Dragon Riders

Fangmaster is a Monstrous Nightmare who first appeared in "Total Nightmare".

In "Total Nightmare", Hiccup thought that Snotlout needed a replacement dragon when Hookfang "ran away". When Hiccup brought in Fangmaster, Snotlout named him after Hookfang and rejected them.

Fangmaster is multi-colored, being pink, blue and yellowish-green. 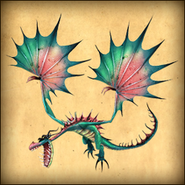 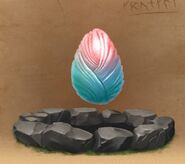 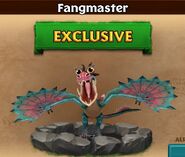 Retrieved from "https://howtotrainyourdragon.fandom.com/wiki/Fangmaster?oldid=530548"
Community content is available under CC-BY-SA unless otherwise noted.