Dragon Trappers are people who form close-knit groups for their occupation - trapping and hunting dragons.

Dragon Trapping requires great physical activity and specialized knowledge of Dragons, specifically how to capture and subdue them. They often work in groups of two or more people, and can form a close bond between each other. The occupation is nomadic - Trappers travel all over the Barbaric Archipelago and beyond to catch dragons requested by their employers. There is no central governing body for Dragon Trappers. Trappers come from a variety of cultures and tribes and work for an employer.

Living Space within the Havenholme Ruins 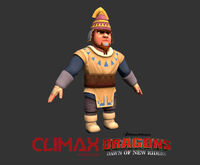 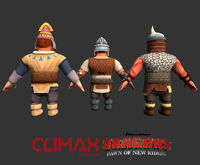 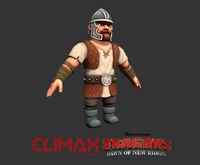 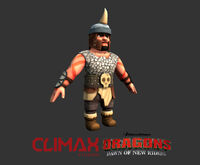 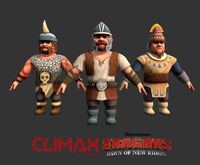 Retrieved from "https://howtotrainyourdragon.fandom.com/wiki/Dragon_Trappers?oldid=773656"
Community content is available under CC-BY-SA unless otherwise noted.