Note: This character is not from How to Train Your Dragon.

Dragon is a character from the Shrek franchise. She appears in Dragons: Rise of Berk in a Valentine's Day event.

Dragon has purple scales and a pink belly. She has horn-like protuberances at the back of their head and small wing-like structures, like that of a Gronckle's on the top of her head. She has a pair of wide spread wings and humanoid arms. 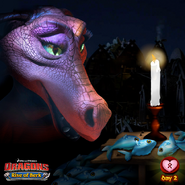 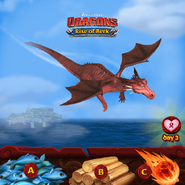 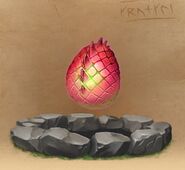 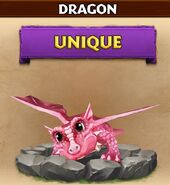 Retrieved from "https://howtotrainyourdragon.fandom.com/wiki/Dragon_(Shrek)?oldid=432918"
Community content is available under CC-BY-SA unless otherwise noted.