Dijester is a Gobsucker that appears in the game Dragons: Rise of Berk.

Dijester is dark purple with pink shades on his head and legs and black shades on his tail and wings. His underbelly is pale pink, criss-crossed with thin red stripes. He has phosphorescent, grass-green wings and stripes of the same colour lining his back. The coral-like horns on his head are yellow, whilst the nasal horn is white. His jaw is a gnarled pink, giving him the appearance of tree-bark. His claws are black, and his eyes are white with black pupils. 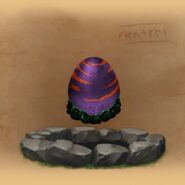 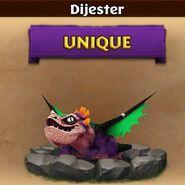 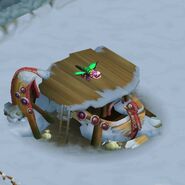 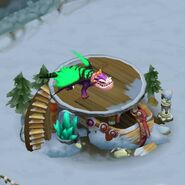 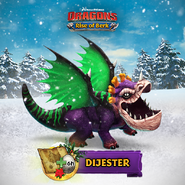 Retrieved from "https://howtotrainyourdragon.fandom.com/wiki/Dijester?oldid=622841"
Community content is available under CC-BY-SA unless otherwise noted.