Dean DeBlois was born in the small town of Aylmer, Quebec, Canada on June 7, 1970 - ironically about an hour and a half from Jay Baruchel's home town. When he was young, he took a strong interest in comic books, which would later help him with his drawing ability. Growing up, Dean was a bit of a loner due to his interest in comics as well as his homosexuality. This allowed him to identify with his character Hiccup, as both were on the outskirts of their respective societies as boys.[1]

In to adulthood, Dean realized that a career in the continuously growing animation industry offered many tantalizing avenues to express his creativity. He worked his way through college at Hinton Animation Studios in Ottawa, Canada while attending Sheridan College in the Classical Animation Program. Out of college, Dean moved to Ireland to work at Sullivan Bluth Studios in Dublin, Ireland, working as a storyboard assistant, layout artist, and character designer on such films as A Troll in Central Park and Thumbelina.

Four years later, Dean accepted a job at Walt Disney Feature Animation in California as a storyboard artist on Mulan. The change in scenery was a surprise for Dean, as the community in Burbank was diverse and accepting. At Disney, Dean also co-created the popular film Lilo & Stitch with friend and colleague Chris Sanders. An anecdote Dean recalls well is that his other colleagues knew one of the creative pair was gay, and assumed it was Chris Sanders.[1]

In October 2008, he shifted to working as co-writer and co-director of How to Train Your Dragon with Chris Sanders, which was experiencing major production problems. He re-wrote the script and produced the film less than two years later to much acclaim. While working on the first film, Dean was already envisioning a trilogy, with the end result paralleling the final book in the original How to Train Your Dragon Book series - Dragons leaving the humans behind. 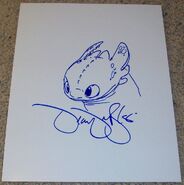 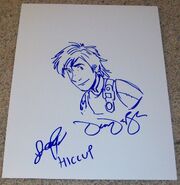 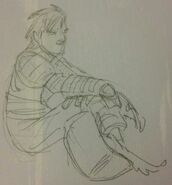 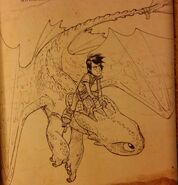 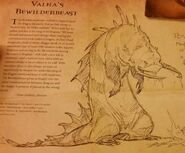 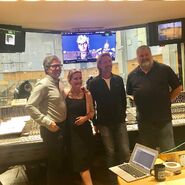 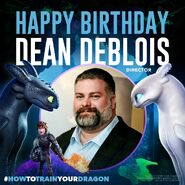