The Cartoon Network: Dragon Secrets was a special feature accessible through the DreamWorks Dragons page on the Cartoon Network website. It featured an interactive Book of Dragons style screen, showcasing the 7 dragon classes. Under every class, visitors could find biographies for 2 or 3 species of dragons, alongside stats and a small gallery of concept art for each. The feature was tied closely with Wild Skies, being updated with a new species every time one was introduced in The Series. On every dragons' page, there was a button with the text "Train yours now!", which would lead the user to play Wild Skies.

When a dragon was introduced in the series, a short animation of 2-3 sequences of the dragon would play in front of its biography page, promoting the new episode and Wild Skies. These animations, as well as the galleries, were previously seen in the Ultimate Book of Dragons.

This feature is no longer accessible from outside of the US, and is also presumed to be now defunct. 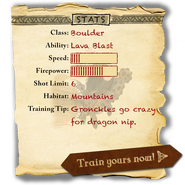 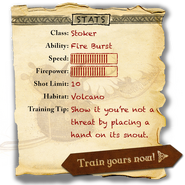 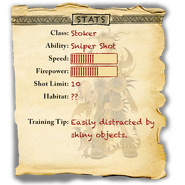 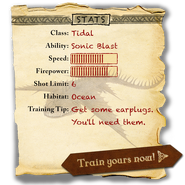 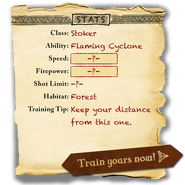 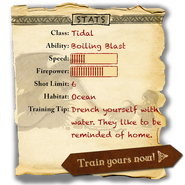 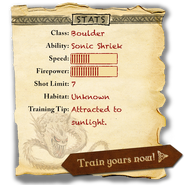 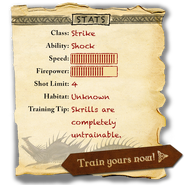 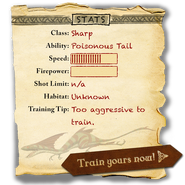 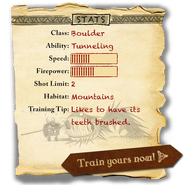 Retrieved from "https://howtotrainyourdragon.fandom.com/wiki/Cartoon_Network:_Dragon_Secrets?oldid=669197"
Community content is available under CC-BY-SA unless otherwise noted.