Burning Barrens is composed of many islands with intense volcano activity. Most of them have active volcanoes and are covered in rivers of lava. Due to the harsh condition, Burning Barrens doesn't have any kind of vegetation. The only creatures living in this place are heat-resisting dragons.

Burning Barrens is the third main location of this game. Snotlout Jorgenson accompanies the player throughout the levels of this section. The sub-sections of Burning Barrens are: 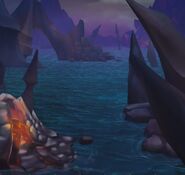 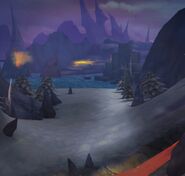 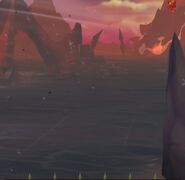 During second visit, known as Blistering Badlands
Add a photo to this gallery

Retrieved from "https://howtotrainyourdragon.fandom.com/wiki/Burning_Barrens?oldid=414074"
Community content is available under CC-BY-SA unless otherwise noted.