Bog Bonestormers are pale lavender in color with a slight gradation to a more baby blue tone closer to the spine. The hide between their wing bones is a soft pink. The Bog Bonestormer's eyes are likewise a very pale, almost glowing cyan, though an individual with light green eyes is also seen. 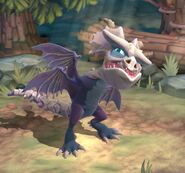 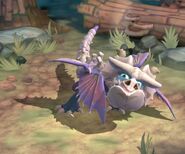 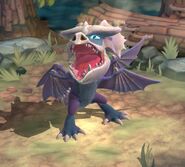 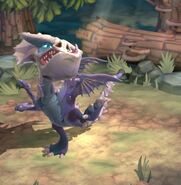 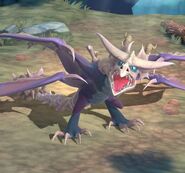 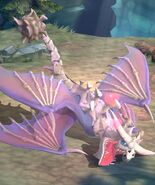 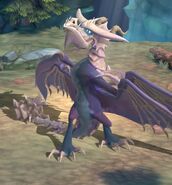 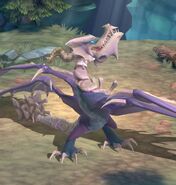 Retrieved from "https://howtotrainyourdragon.fandom.com/wiki/Bog_Bonestormer?oldid=660816"
Community content is available under CC-BY-SA unless otherwise noted.