How to Train Your Dragon Wiki
Register
Don't have an account?
Sign In
Advertisement
in: Dragons: Rise of Berk, Animals, Characters,
and 2 more

Büttor-Bol is a turkey that appears in the game, Dragons: Rise of Berk.

Büttor-Bol is black with white and brown highlights on his tail feathers. His head is blue and featherless. He is very round for a turkey. 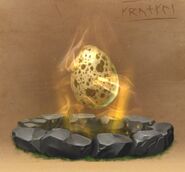 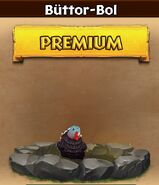 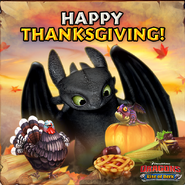