Emmy Award winner Andy Bialk was born on November 16, 1971, in San Diego, California, USA as Andrew D. Bialk. Andy Bialk studied Studio Arts, with an emphasis animation & graphic design at the Loyola Marymount University (1989-1993). His designs can be seen in both television and feature films, including animation features.

Andy worked as one of the character designers on How to Train Your Dragon, and Dragons: Riders of Berk. 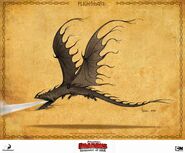 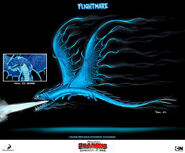 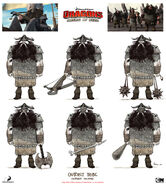 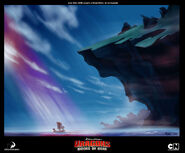 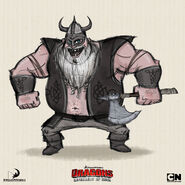 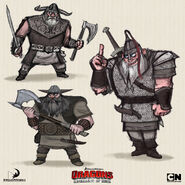