as some of you may know, if you're active in social media and especially the fandom, @meg_toons, @furydriver, @poppysfanworld (ugh I love her), @hadockthethird and many other well known fans of httyd attended the annecy that happened a day ago.

And they found out a lot of things especially with Dean's unexpected surprise at the show.

1. HICCSTRID was supposed to have a dance at the end! Just like Valka and Stoick, hiccstrid was also supposed to get their own dance but Dean and the others had no time.

2. We found out some specifications! (I dont know if this was already known but I'll just say it anyway) Nuffink is 5 yrs old and Zephyr is 8 yrs old, meaning hiccstrid had their first child at 23.

3. THERE WILL BE A SHORT FILM BY THE END OF THE YEAR! This is such an amazing news to find out. The fandom has something to look forward to again! Well played Dean, well played.

If you want to know more stuff, I'll link @meg_toon 's Instagram page below. It's all over on social media though so you might see it on other active httyd fan accounts as well. 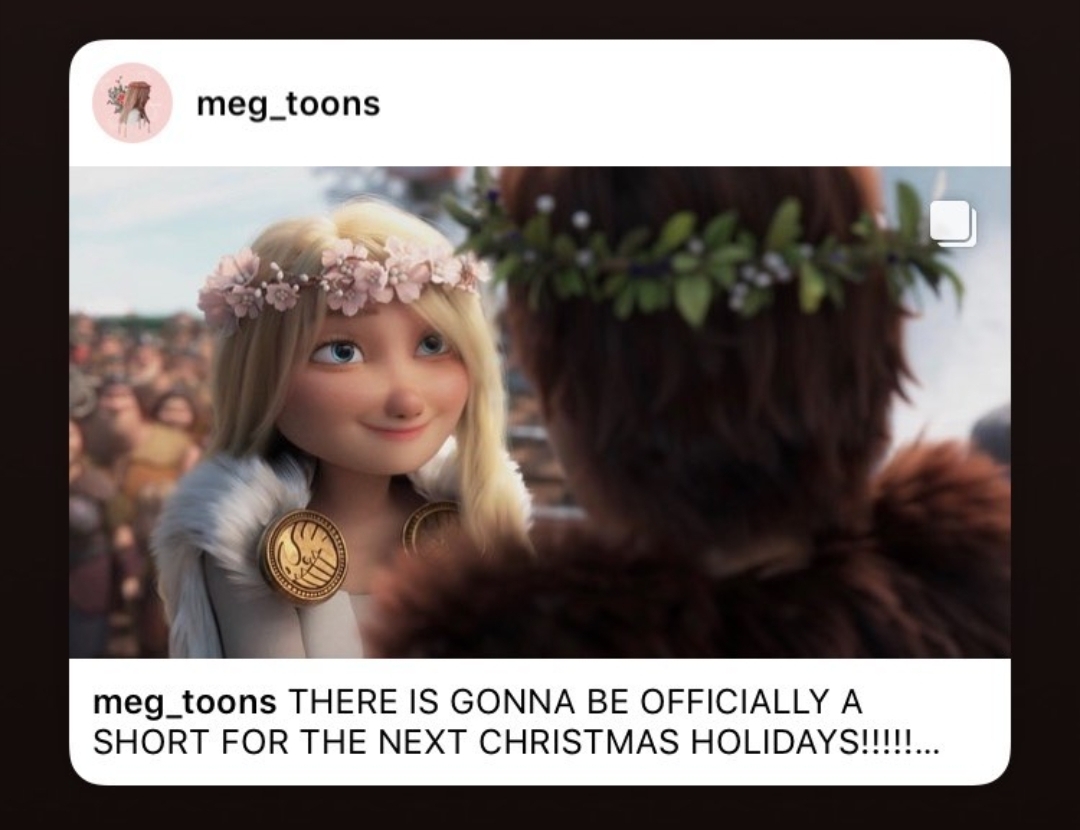 @Generalthevast would you ever reply to your teacher or boss 'nah bro'? Show respect to your seniors.

@YouANDmeHTTYD_ALWAYS, I don't think RTTE is broadcasted on TV channels anymore, but is still found on streaming platforms like Netflix.

@Dub is our chief. her word (and the other council of course) is law

@Generalthevast tone your voice down or you might get in trouble. You don't simply talk like that with a moderator.

@AWESOME12345 Actually, I think RTTE is broadcast on Universal Kids. Yes, it's also still on Netflix.

So apart from the short, Dean was also talking about Rescue Riders. He confirms it's loosely based but not related to the main HTTYD trilogy. When he says it takes place in the world of dragons, does he mean the Hidden World?

Also, in terms of his other comments, there is nothing going on "to his knowledge." Does this mean DreamWorks is making something without him? Could they be planning some modern-day sequel spinoff after all, or something to that effect? Sorry, I don't usually give my ideas for what's next, but there are a few things I'd like to happen.

@chaos thats what i meant there may be projects not known to dean.... Like sequels spin offs or series ...

@dublynT i did not mean to dissrespect u or dean and yeah i did not know u were moderator or the rules here ......and again one i cant be sorry for something i have not done i.e dissrespecting dean.....

I’m sooooooo happy you just made my day 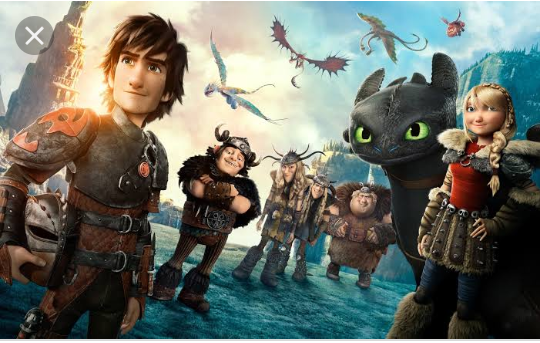 Hope to see more of dragons